Joseph and I have been emailing with regards of playing a Big Battles HOTT when I am in Halifax this summer. One thing I started work on was the idea of basing 15mm figures on the recommended 25mm DBX Elements.

I wanted to see the illusion of mass figures as well as an opportunity to mount some 25mm figures that would be more impressive when viewed along with some 15mm figures. I offer the following photos as examples of my next undead army. 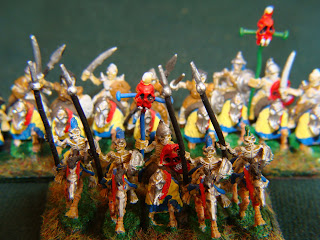 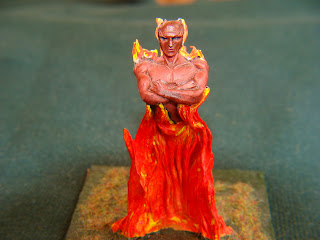